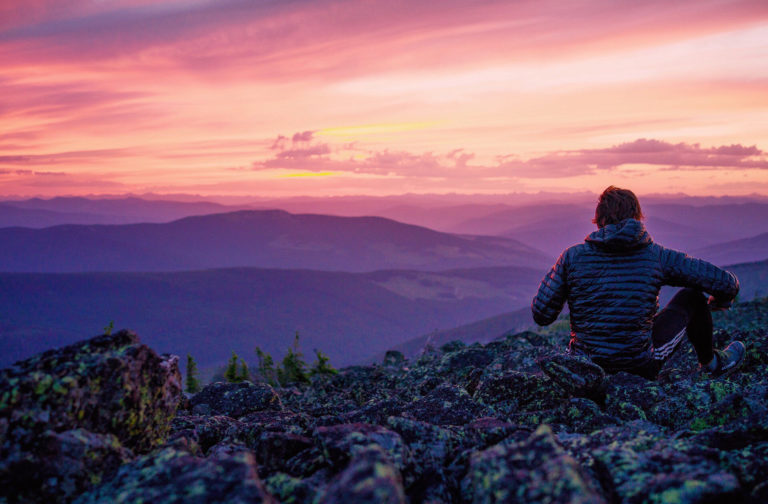 There’s much work to be done to complete our national trails system and LWCF funding helps make it all possible. For example, over the last 15 years, approximately $25 million from the Fund has been used to acquire and permanently protect more than 18,000 acres along the Pacific Crest Trail. The Fund has helped to ensure access for PCT users, and to facilitate a world-class long-distance hiking experience by increasing the amount of trail on public land.

As one America’s newest national scenic trails, the Pacific Northwest Trail could also benefit from permanent protection through LWCF investment. Where the PNT crosses land in private ownership, access is currently provided through voluntary agreements which may be revoked at any time. Voluntary sales of private land funded through LWCF could help ensure access to non-motorized routes and reduce the amount of trail which currently follows public roads and highways.

In addition to permanent reauthorization of LWCF, the bill also includes important measures to enhance the national trails system. The North Country Trail Route Adjustment Act will improve the route of the 4,600 mile trail in Minnesota and Vermont. The Eastern Legacy Extension Act will extend the Lewis and Clark National Historic Trail eastward from Wood River, Illinois to Pittsburgh, Pennsylvania, adding a total of 1,200 miles of water trail along the Mississippi and Ohio Rivers. The American Discovery Trail — the first coast-to-coast non-motorized trail in the US — has received authorization to install ADT signage on federal land. And a study for the Pike National Historic Trail has been authorized, which would promote and preserve the legacy of soldier-explorer Z.M. Pike, for whom Colorado’s iconic Pikes Peak was named.

The legislation included several conservation measures in Washington state. Nearly 3,000 miles of Western Washington’s shoreline was designated a National Heritage Area as part of the legislation, and the bill also includes measures to protect the Methow Headwaters, an area well-known for outdoor recreation just south of the Pasayten Wilderness, near Winthrop, Washington.

We’re especially thankful to Washington Senator Maria Cantwell, who championed the Pacific Northwest measures in the package, and the bill’s many cosponsors, including Montana Senators Daines and Testor.

Landmark achievements like this require broad public support. Your advocacy helped legislators understand the importance that our public lands and national trails system holds for people and communities across the nation.

How You Can Help

Contact your Senators and Representatives and thank them for a job well done and for protecting our cherished public lands.

Tell them that you support the full funding of the Land and Water Conservation Fund. Urge them to bring the issue up for a vote.

Photo Credit:  Sunset on the Purcell Mountains by Tyler Yates. All Rights Reserved.